The Ashes of Eden

The Ashes of Eden with Jana Schmück

In international and collaborative projects such as The Ashes of Eden, site-specific themes are to be interpreted and developed through collaboration with regional artists and participants.

The concept of these projects is based on isolating, cataloguing, analyzing and studying in detail these site-specific themes or objects. Deepening the context they are in, how they differ from one place to another, urban/rural and social settings, neighborhoods or communities. How autonomous are the spaces or objects of a region and how are they related and interconnected?

In many of these projects, the public space becomes the stage. At the same time, they are interdisciplinary projects that include performance, dance, video, photography and sometimes also integrate site-specific installations

The joint work "The Ashes of Eden" deals with the Bautzen region in a metaphorical way by means of various improvised dance and movement scenes. Themes such as feelings, changes, dreams, goals, staying, connectedness, departure, changes, experiences in relation to the region are interpreted by the dancer Jana Schmück from a very personal point of view.

The aim of the project is to show a shared cultural experience shaped by the social and political conditions and the environment.

The project therefore turns to the visual images of everyday culture - in this case the social environments of real spaces that most residents of the region around Bautzen and Upper Lusatia somehow know and recognize.

Until now four segments of the project were created -

The Ashes of Eden - Segment 1 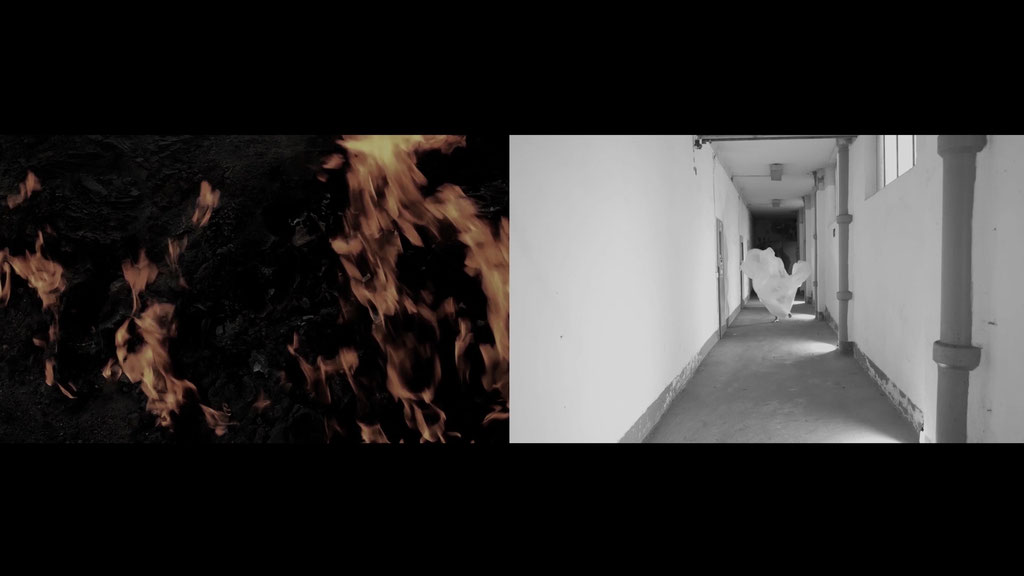 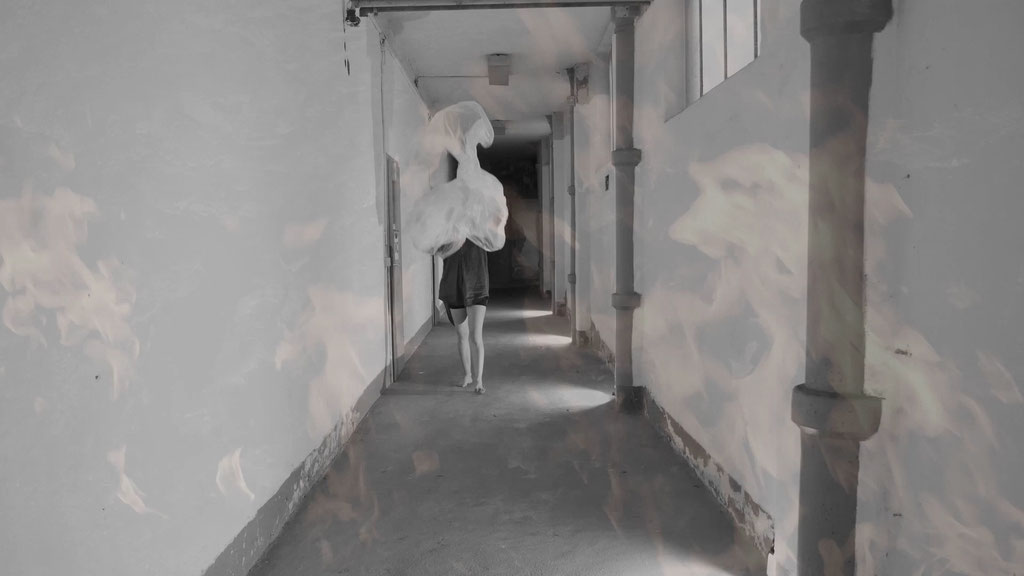 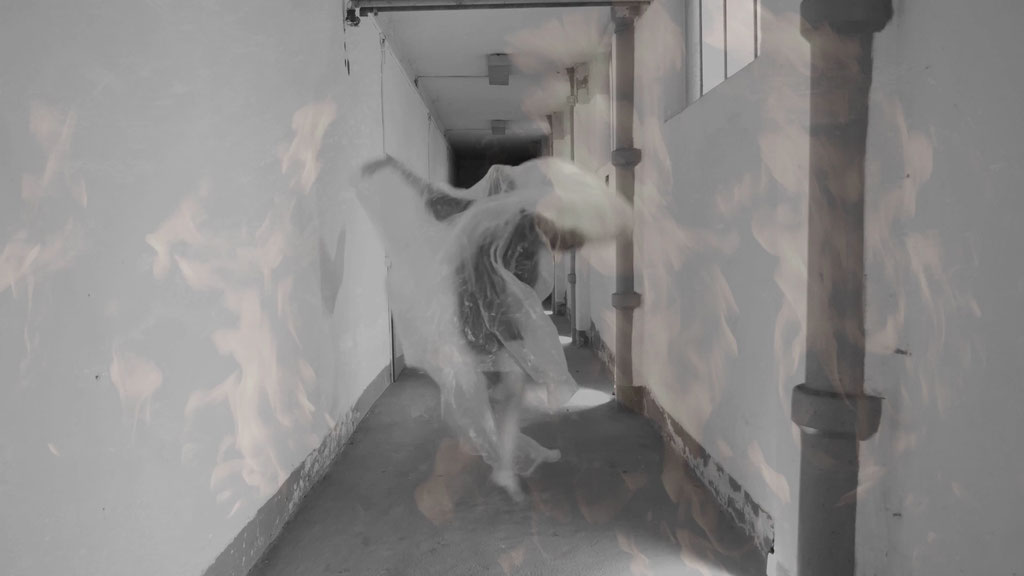 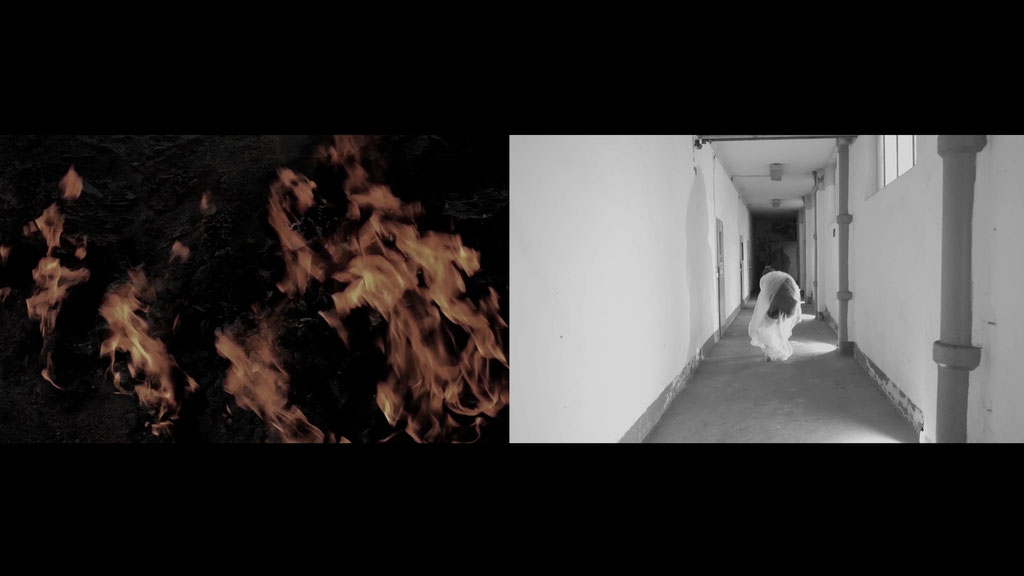 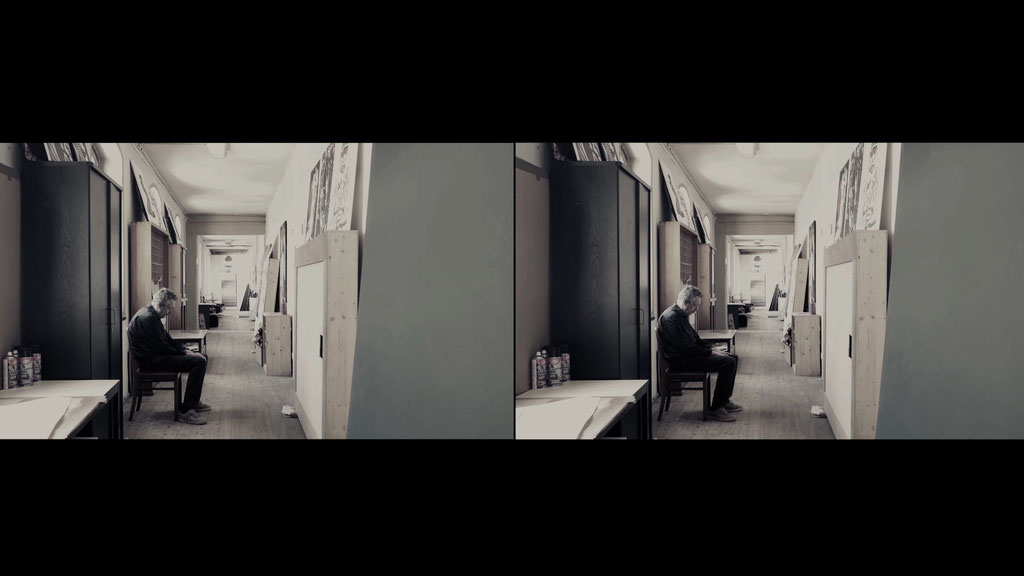 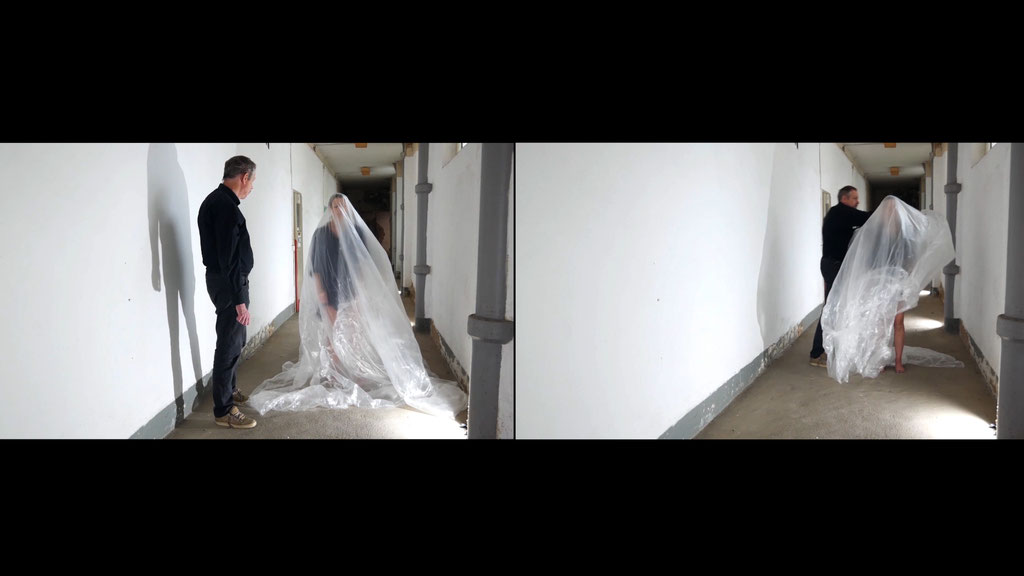 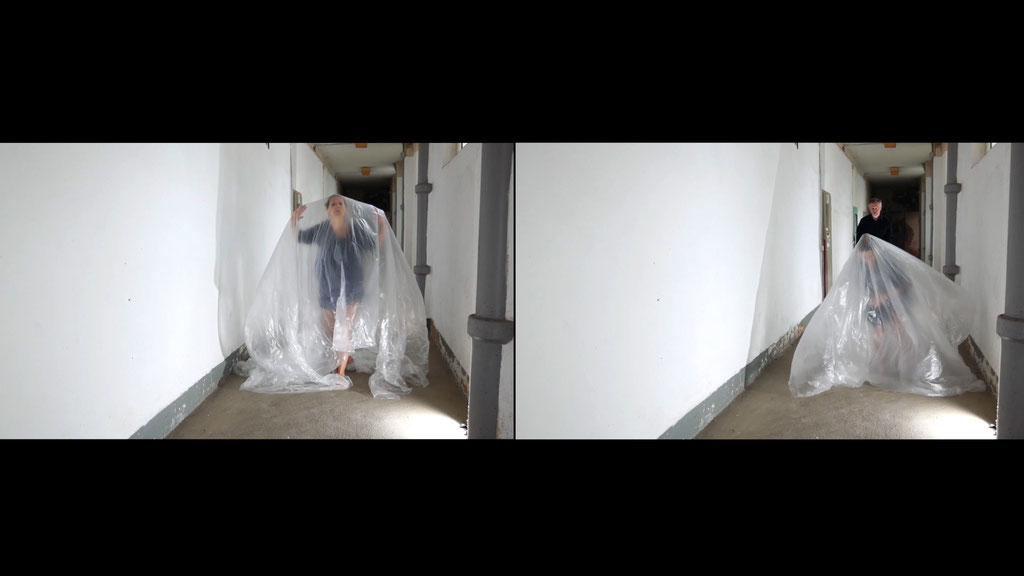 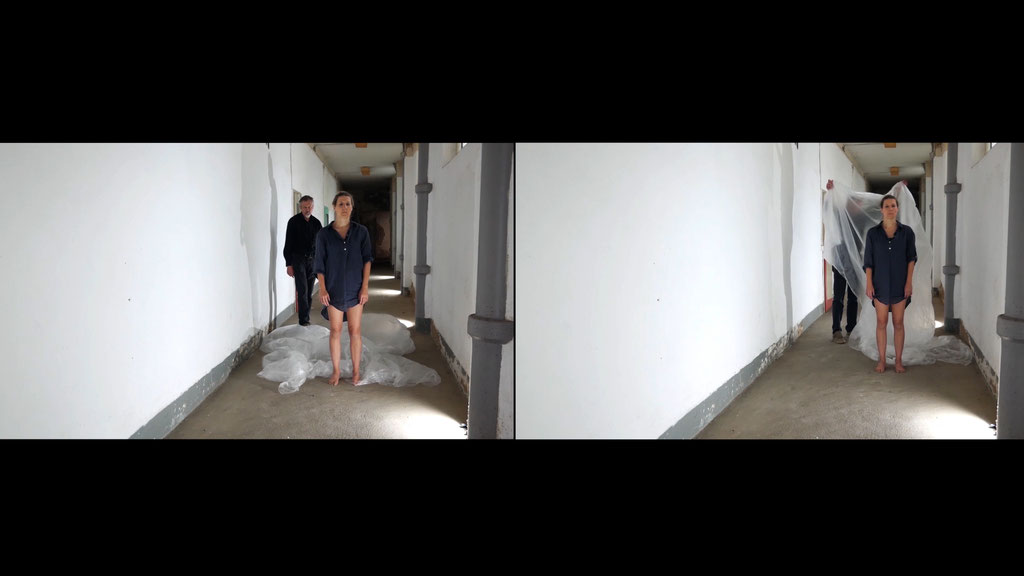 View behind the curtain - Segment 3 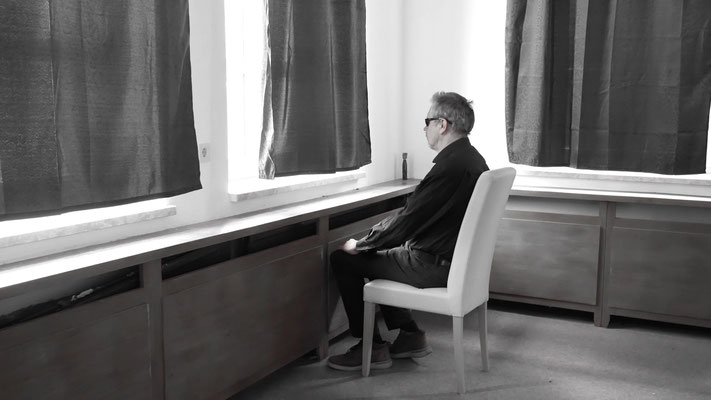 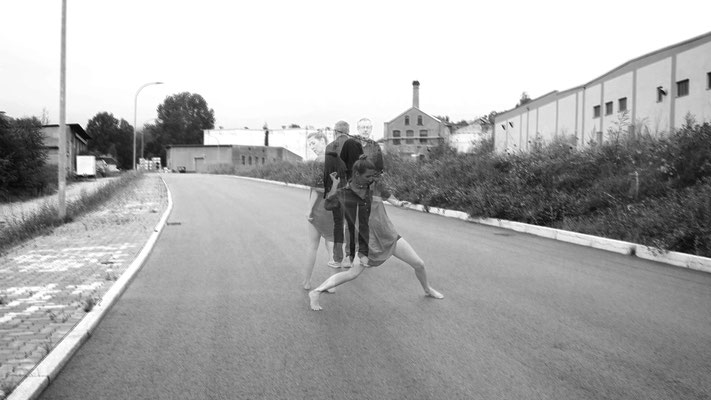 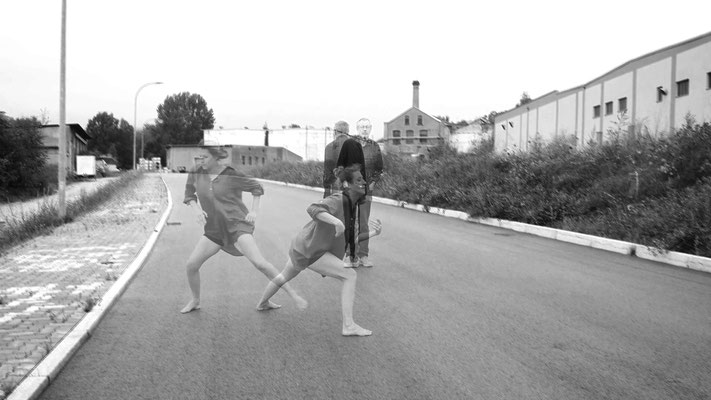 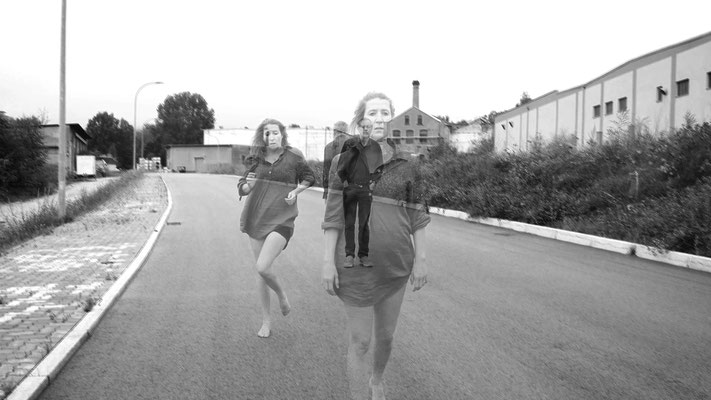 the sky behind the windoes - Segment 4 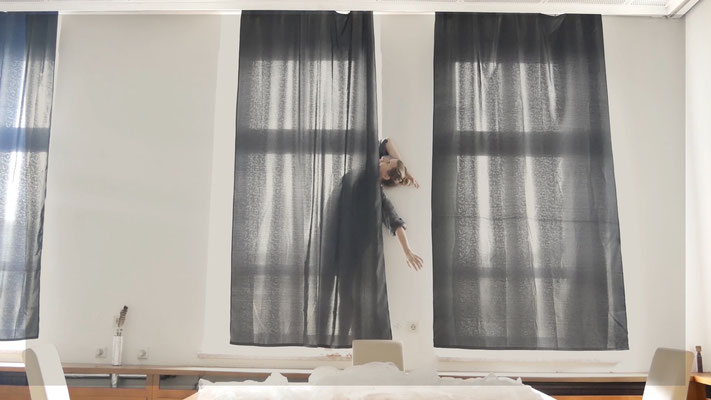 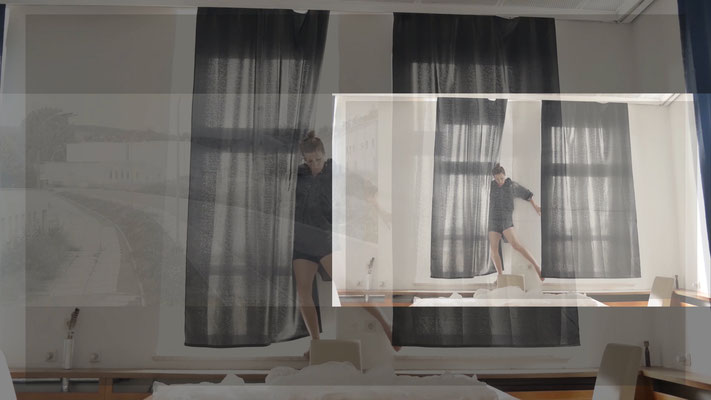 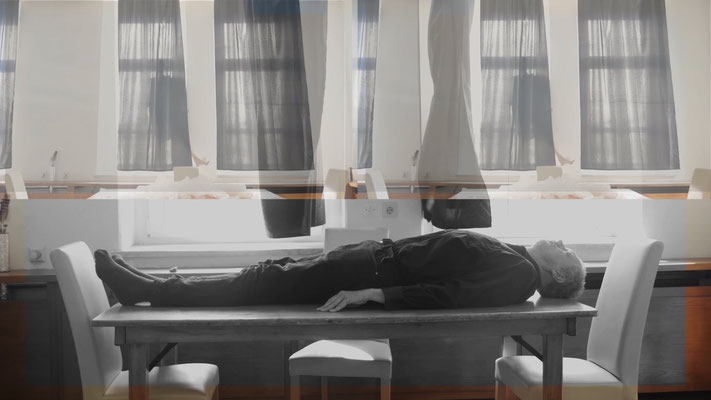 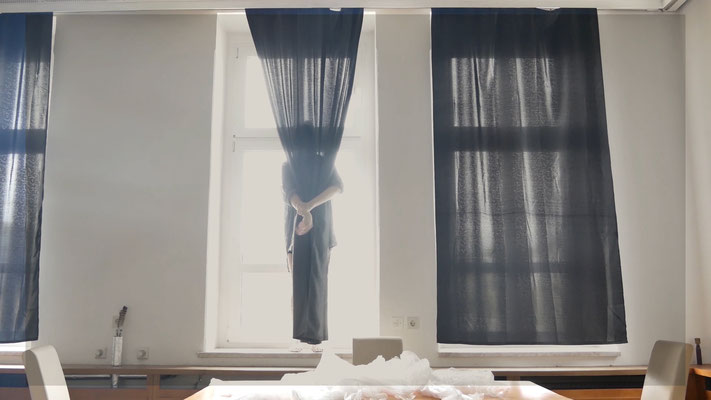